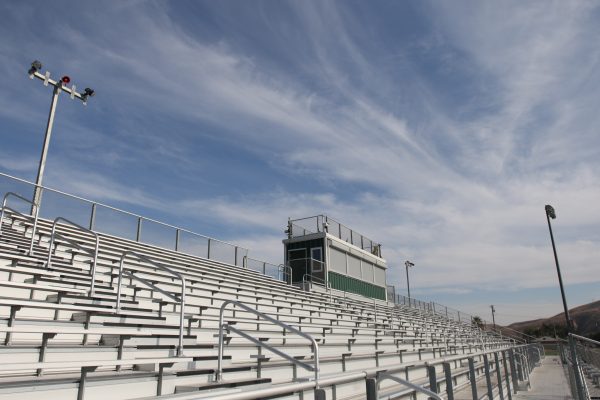 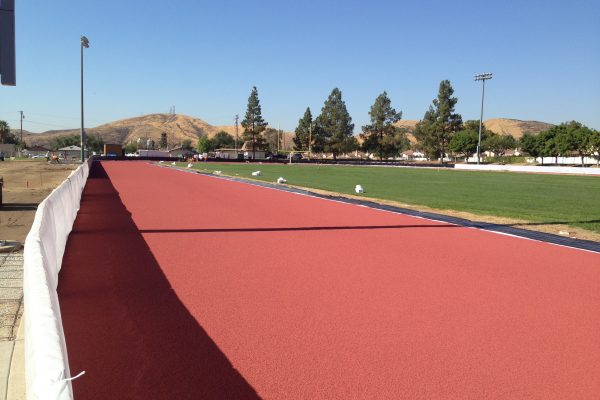 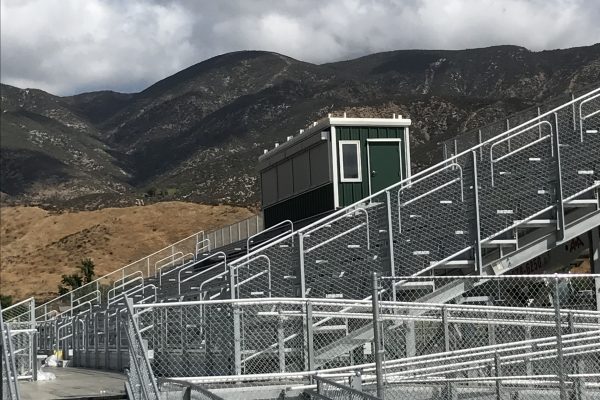 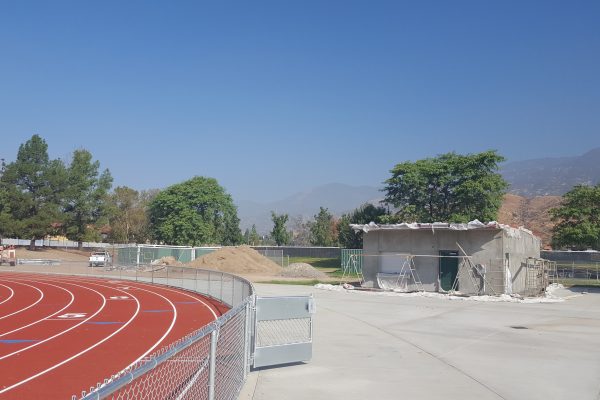 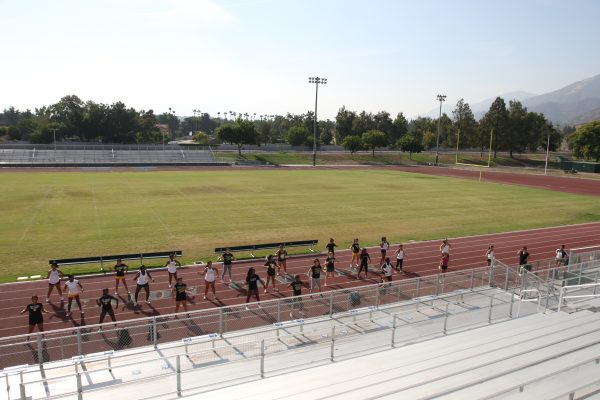 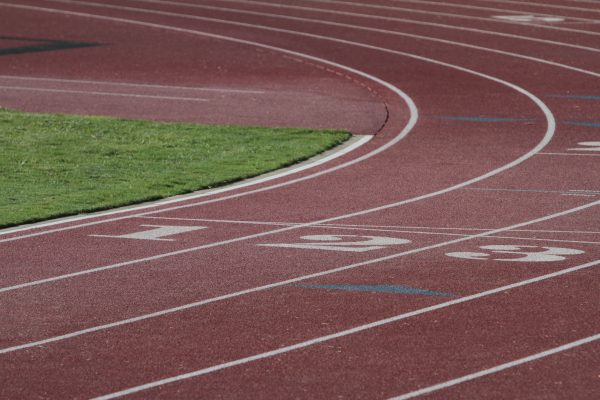 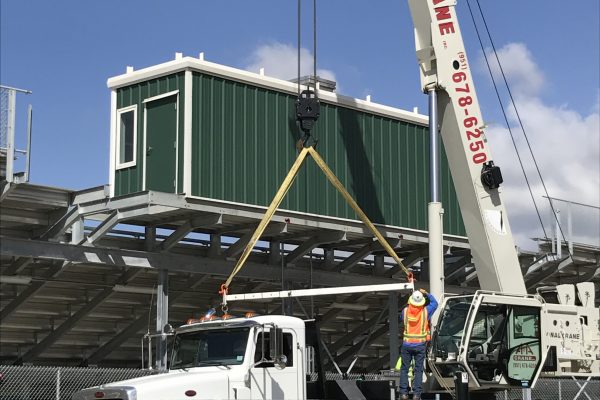 Phase I: Star athletes at Cajon High School got some major upgrades to the playing fields. The school’s athletic complex received a new synthetic running track, long jump and triple jump areas, as well as football and soccer field renovations. To make sure fans can comfortably cheer on teams at games, improvements were made with ADA accessibility, bleachers, lighting, concession stands and restrooms. Additional sitework and drainage improvements were made as well.

Phase II: Cajon High School received a hearty amount of upgrades to its football facilities in Phase I (March 2017 - October 2017). Phase II will include the installation of brand-new turf on the Cowboys football field. Visitors and rivals will marvel at the turf with tons of school pride that will last many seasons. Go, Cowboys!

Back to Projects Page