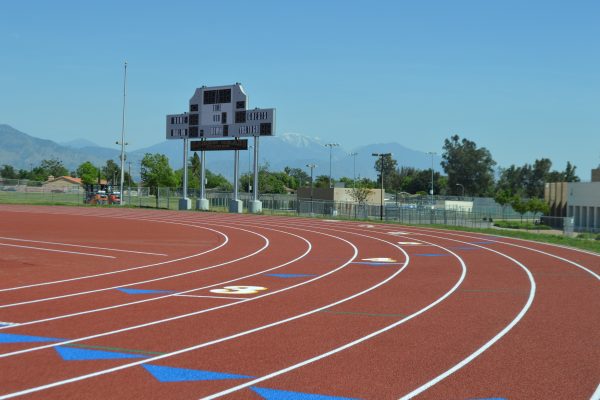 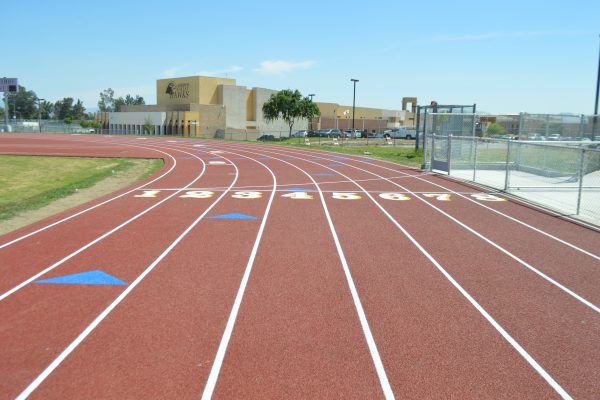 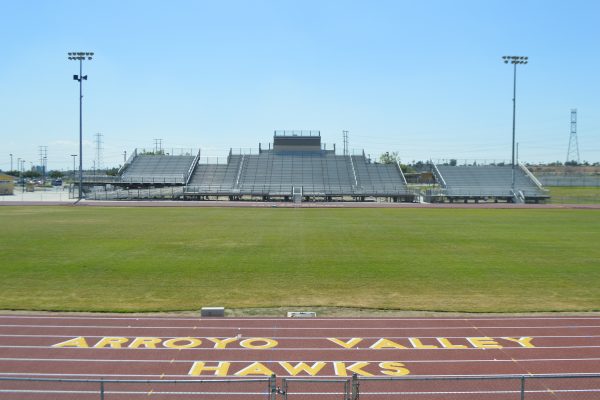 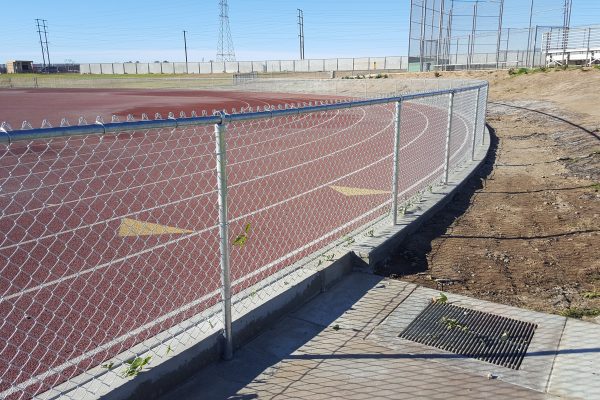 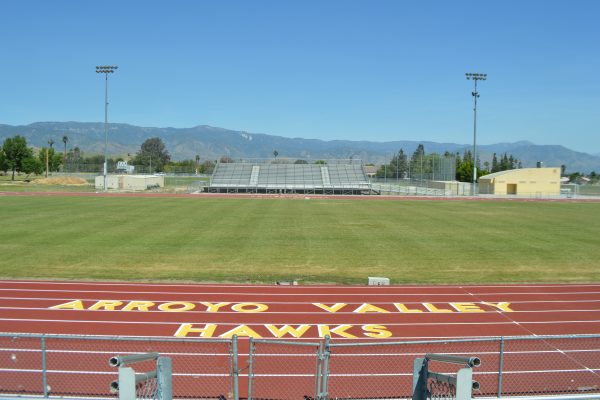 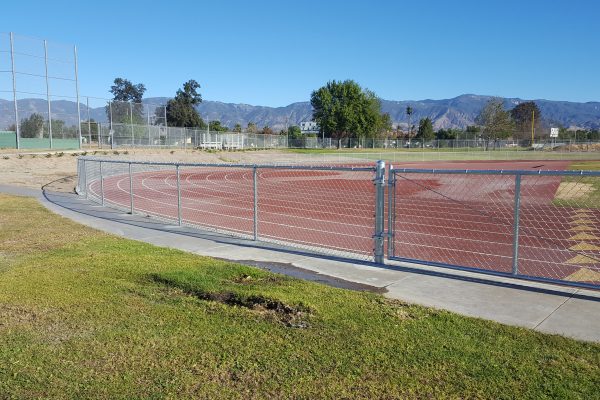 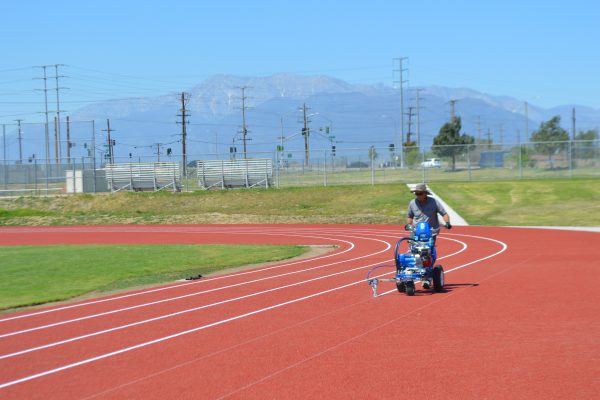 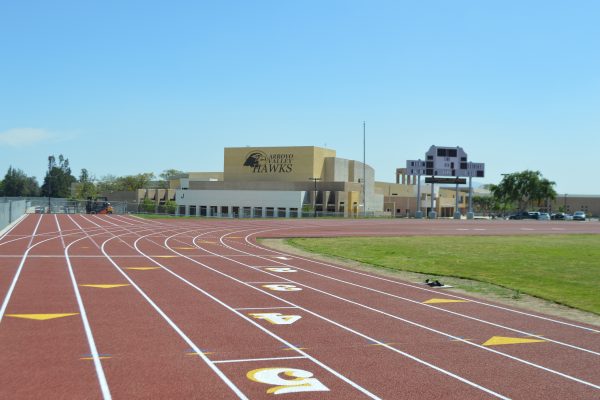 Phase I: Arroyo Valley High School’s track and field, football and soccer players saw some major upgrades to their playing turf! The school’s athletic complex received a new synthetic running track, long jump and triple jump areas, as well as football and soccer field renovations. To make sure fans can comfortably cheer on teams at games, improvements were made with ADA accessibility, bleachers, lighting, concession stands and restrooms. Additional site work and drainage improvements were made as well.

Phase II: The Arroyo Valley High School Hawks are flying into a renovation phase that will include the installation of brand-new turf on the football field. Visitors and rivals will marvel at the turf with tons of school pride. Go, Hawks!


Back to Projects Page